I did not know of this EP by Amy Winehouse (well I guess it was barely ever released?) 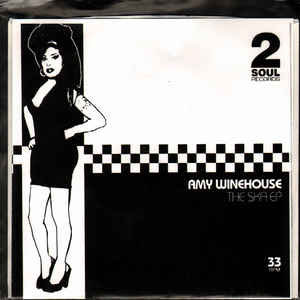 what do you call it when someone covers a cover? 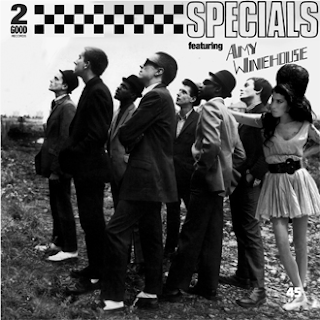 But ooh dear but when she opened her mouth and attempted jazz...

Posted by SIMON REYNOLDS at 2:15 PM