the shelf of elsewhere + tomorrow 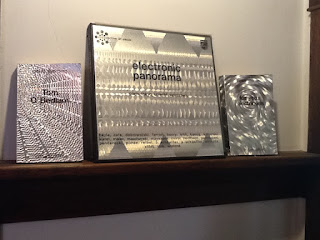 "In 1969, the publisher Robert Laffont launched the literary equivalent of Prospective 21e Siècle: the imprint Ailleurs et Demain - Elsewhere and Tomorrow, in English -  dedicated to science fiction and under the direction of Gérard Klein. Over the coming years Ailleurs et Demain would publish translations of works by giants of the genre such as Philip K. Dick, John Brunner, Frank Herbert, and Arthur C. Clarke along with novels by French s.f. writers like Jacques Sternberg, Michel Jeury, and Klein himself .  Klein was an admirer of the Prospective series and decided to package A & D fiction using the same process, called Héliophore and originally developed in the 1930s by Louis Defay to transform aluminum paper for printing.  Some of the Ailleurs Et Demain designs closely resemble specific Prospective 21e Siecle sleeves, while others are new but clearly inspired by the series. (With both the albums and the novels, nobody seems to know the identity of the designers, who were in-house and uncredited).  The design style, which eventually extended beyond silver to gold and copper book covers, was maintained for over 20 years, before being abandoned" 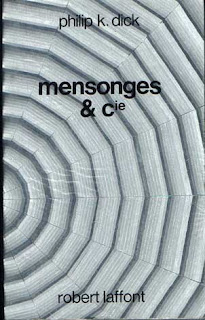 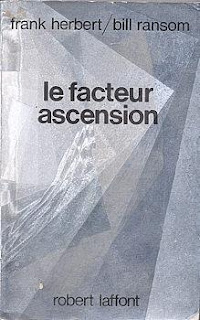 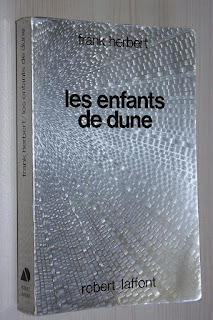 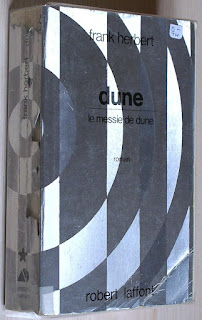 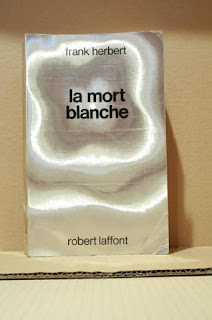 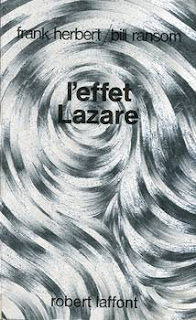 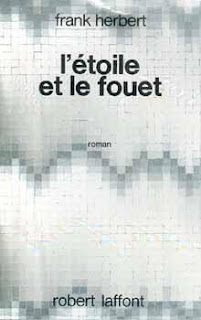 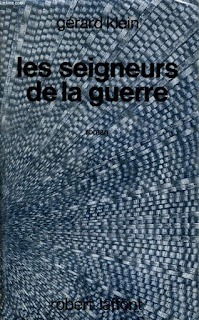 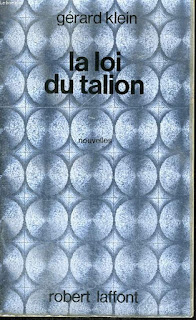 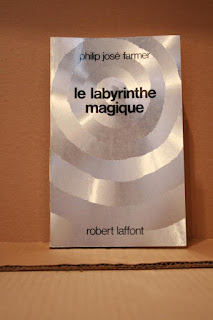 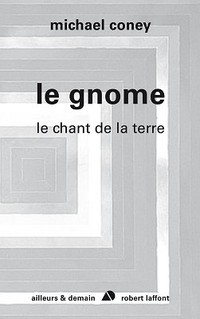 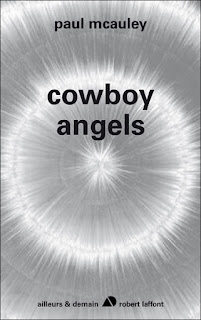 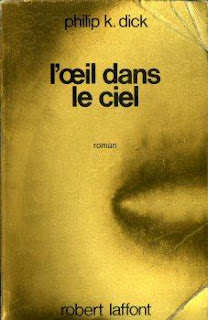 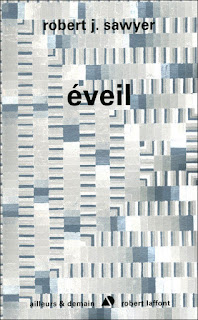 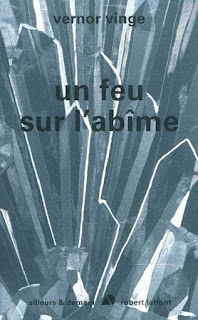 "Art of Memory is a major work, an original and mature articulation of Vasulka's inquiry into the meaning of recorded images. Constructing a haunted theater of memory from a spectacle of filmic and electronic images, Vasulka collapses and transforms collective memory and history in an enigmatic space and time. The monumental landscape of the American Southwest is the mythic site onto which he inscribes newsreel footage of war — ghostly images that become malleable, sculptural forms through constant electronic transmutations.In this metaphorical vision, the recorded image becomes a monument to the past; history becomes cultural memory through photography and cinema. Vasulka locates the trauma of 20th-century history in filmic images of violent events, including the Spanish Civil War, the Russian Revolution, World War II and the advent of the nuclear bomb. Presided over by a winged creature of conscience, history and memory are seen to be manipulated by the history and memory of images. In a breathtaking conjoinment of the apparatuses of war, history and the media, Vasulka achieves a poignant, ultimately tragic memory theater.With: Daniel Nagrin, Klein. Voices: Doris Cross. Videotools: Rutt/Etra, Jeffrey Schier. Collaboration: Bradford Smith, Penelope Place, Steina, David Aubrey."http://www.eai.org/title.htm?id=2103

https://blog.henryart.org/2014/12/05/introducing-electronic-art-pioneers-steina-and-woody-vasulka/
Posted by SIMON REYNOLDS at 3:26 PM No comments: