a past gone mad (eternal returns) 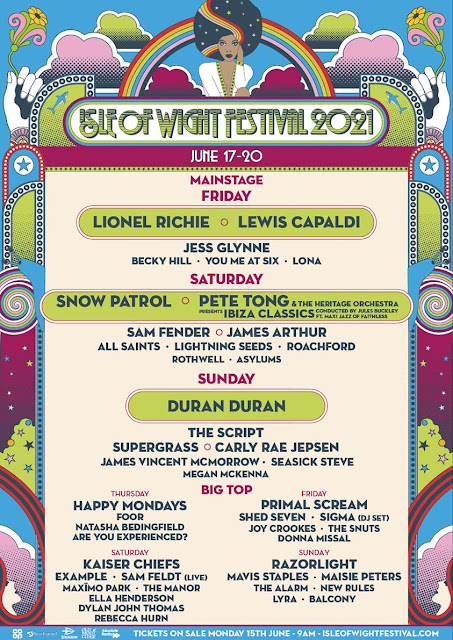 blogged about it in this 2005 post A Past Gone Mad, an early expression of befuddled dismay and atemporal disorientation of a kind that culminated in me doing Retromania a few years later

a decade-and-a-half on, there's even more of a Nineties flavour (in 2005 The Farm, Happy Mondays, a Hacienda renactment represented baggy-nostalgia) but there's also a discernible Noughties-redux ripple running through the hodgepodge

if we're retro-blogging (in both senses) here's a couple more Past Gone Mad blogs from back in the day
Posted by SIMON REYNOLDS at 1:58 PM 6 comments: