futuromania versus retromania - a diagnosis 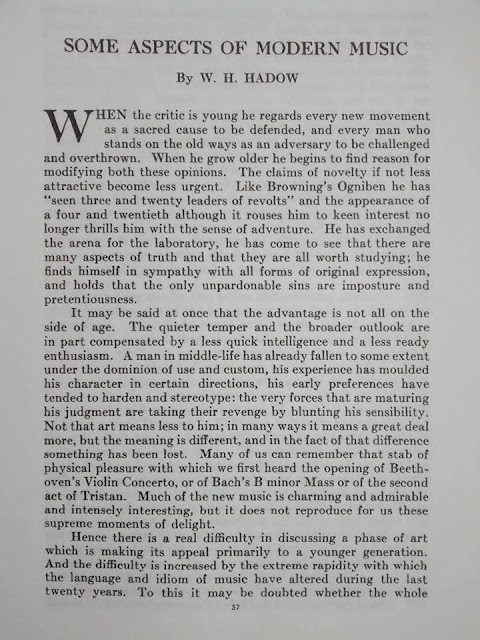 W.H. Hadow - "Some Aspects of Modern Music", published January 1 1915, in The Musical Quarterly, Volume I, Issue 1

Woah that is freaky, the perennial application of this - and how well it captures this kind of evolution in the way you respond to music. What is unsettling to me growing older is a kind of stolidity that creeps in. You just become constitutionally less susceptible to being blown away.

I think it's like a weakening of the cathexis faculty. you can't bond in that really super-intense way that you could do. I guess that is because early on music is bound up with identity-formation - whereas once you are fully-formed (or more or less formed, let's say) which is usually by late '20s, you simply aren't using music in that profound way. it's just stuff that's nice to listen to. There are advantages - I've become way more open and wide in my listening - but you don't get that visceral bonding process of 'this is my music, this music explains me' or that it represents some kind of dream vision of how you'd like Life / your life to be.

If I look back at my end of year lists of faves from the 2000s when I was in my late 30s / early 40s, the lists are very long, reflecting having listened to tons of stuff, but an awful lot of it I can barely remember, it hasn't lasted - whereas things like Slits or Ian Dury or later on jungle - these I could more or less "perform" the songs vocally in their entirety (an excruciating thing for anyone else to hear or witness obviously!) but a sign of how deeply they were imprinted. Some of them I could almost  instrumentally 'perform' (via the voice or physical mimesis aka 'air' playing - again not a pretty sound / sight - but shows how all the parts of the music are so embedded in your being - the drums, the guitar riffs, solos, the structural tension and release).

With aging, much of the urgency and obsessive fixation inevitably fades away. You tend to have a better sense of proportion. When I wrote my early stuff, my life was empty in lots of ways. I was involved in relationships at various points, but the writing and the music took precedence. Nowadays I simply don’t have the huge space of time or of emotional energy that I used to fill up with music-obsession. When you are young, music plays a major role in identity formation but as you get older, your identity is (hopefully, by that point) formed. You’re not looking to music to be a savior or the primary source of excitement and solace in your existence.

I also know a lot more about the history of music and have heard so much more, so things become more contextualized. There's an ingrained sense of how cycles repeat in rock culture, how they exhaust themselves and then reconstitute themselves with a slightly different inflection again after an interval. So that breeds a certain serene detachment. You are also less easily impressed. Perhaps that good - I don't know... 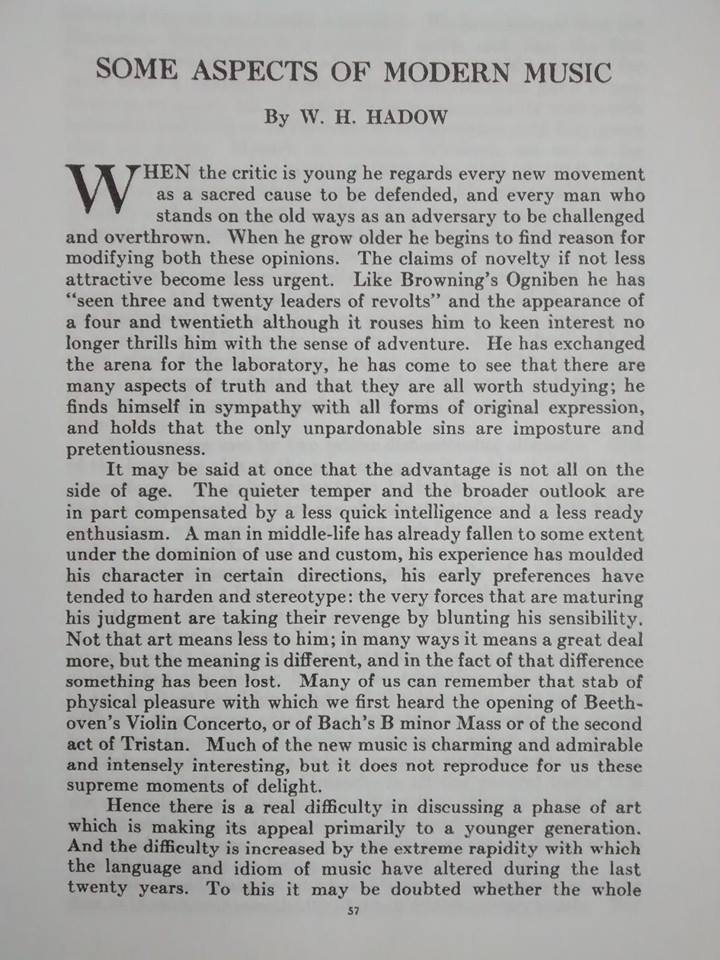 Posted by SIMON REYNOLDS at 1:49 PM