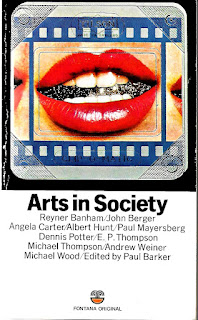 There's been a surprising uptick in retrotalk recently - hence the Retrotalk2021 and Retrotalk2022 series. I've also done "Pre-Echoes of Retromania" posts about prior spurts of retro-talk in the '90s, and the '80s. Moaning and groaning about nostalgia and revivals has an extensive and a long-established history. Anxiety about it seems to come in waves then fade back into the background (perhaps because of a surge of newness in the music culture).

Well, here below is an example of vintage retrotalk - an excellent 1974 essay by Michael Wood that originally appeared in New Society. It's the first piece in a 1977 Fontana collection of articles from New Society .

(Which magazine should really be archived on the internet - look at the lineup of contributors here: Reyner Banham, John Berger, Angela Carter, Dennis Potter, E.P. Thompson.... People like these and Simon Frith and so forth were writing on a weekly basis about arts and culture and social trends + issues all through the '60s, '70s and '80s, from a left-wing, Brit-centric perspective. What a trove of discourse, all inaccessible unless you have academic privileges at a UK university, I should imagine).

(I have actually contributed to New Society in a certain sense, having written for the New Statesman around the time it absorbed New Society - for a while the amalgamated periodical went by the name New Statesman & Society, if I recall right).

Michael Wood is a Brit-born professor at Columbia University in New York (then) and later at Princeton. At the time of the Fontana collection's publication he'd written a couple of books including one titled America in the Movies. Later came The Magician's Doubts: Nabokov and the Risks of Fiction among other titles. 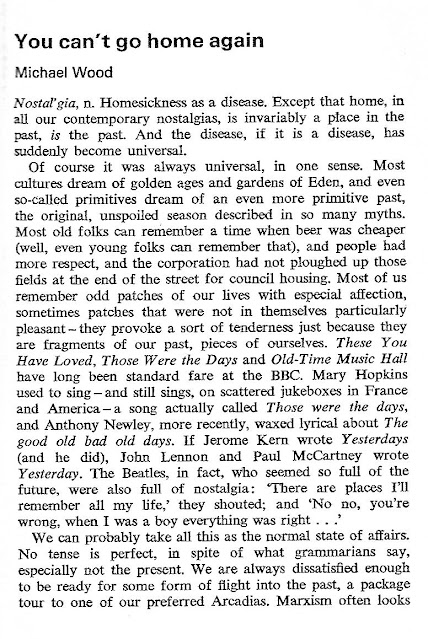 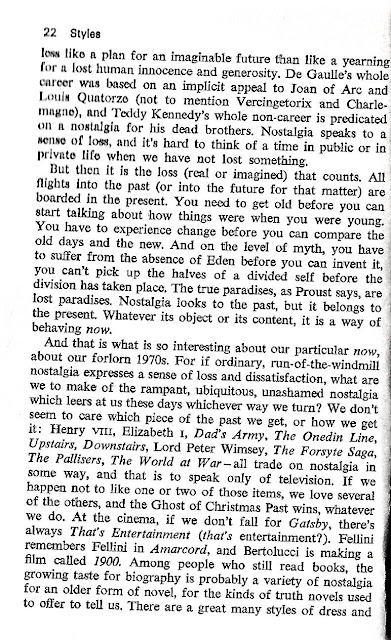 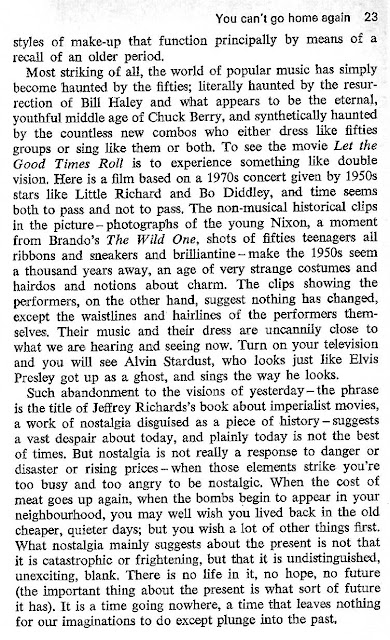 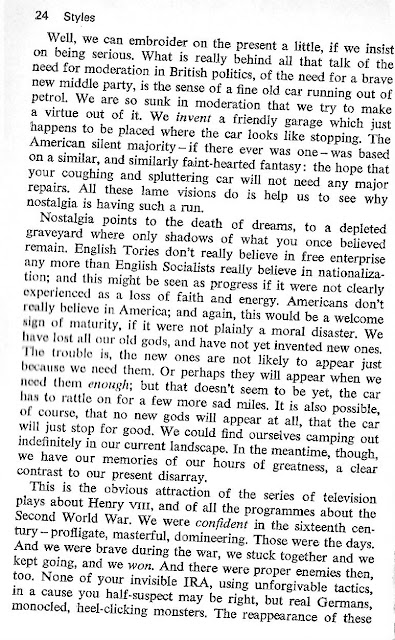 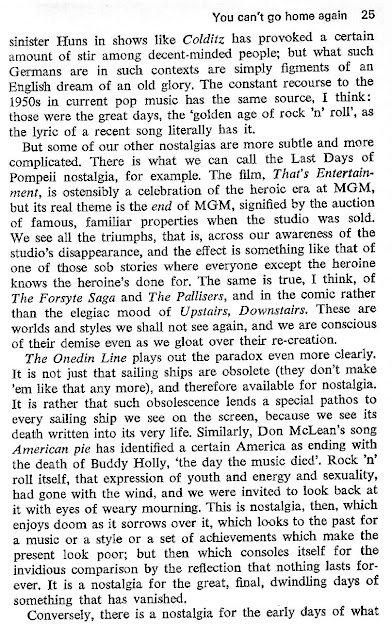 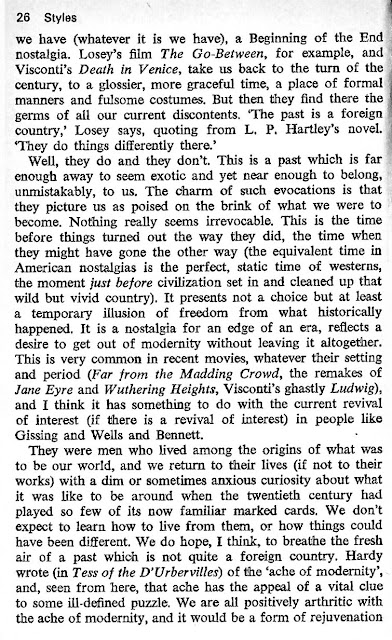 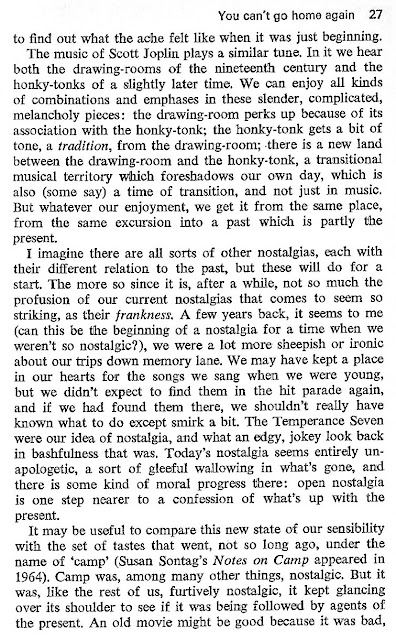 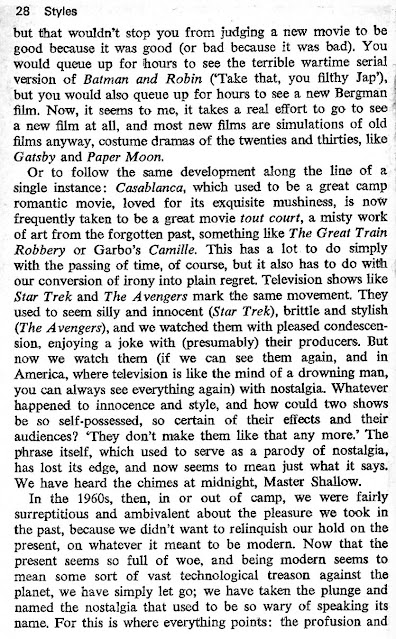 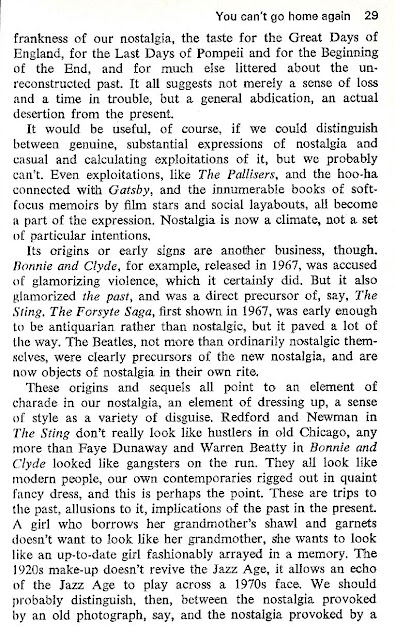 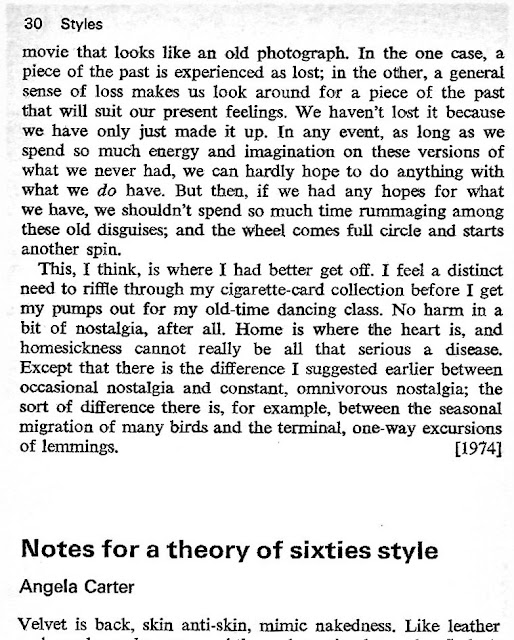 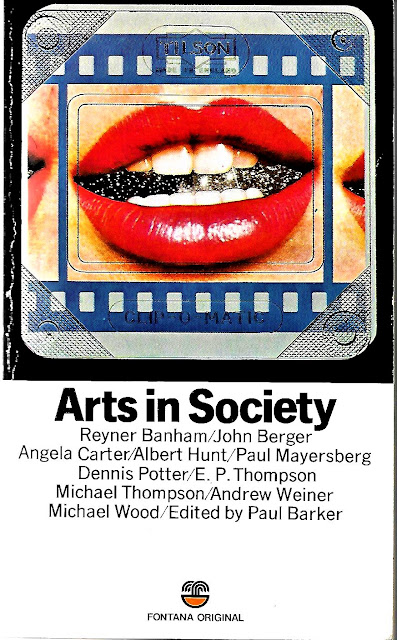 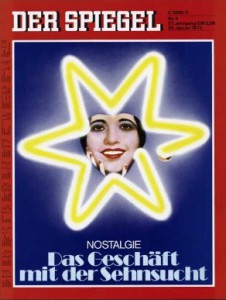 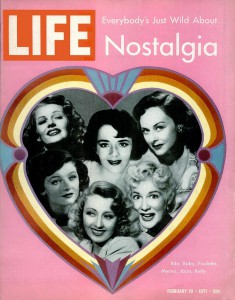 Posted by SIMON REYNOLDS at 2:50 PM