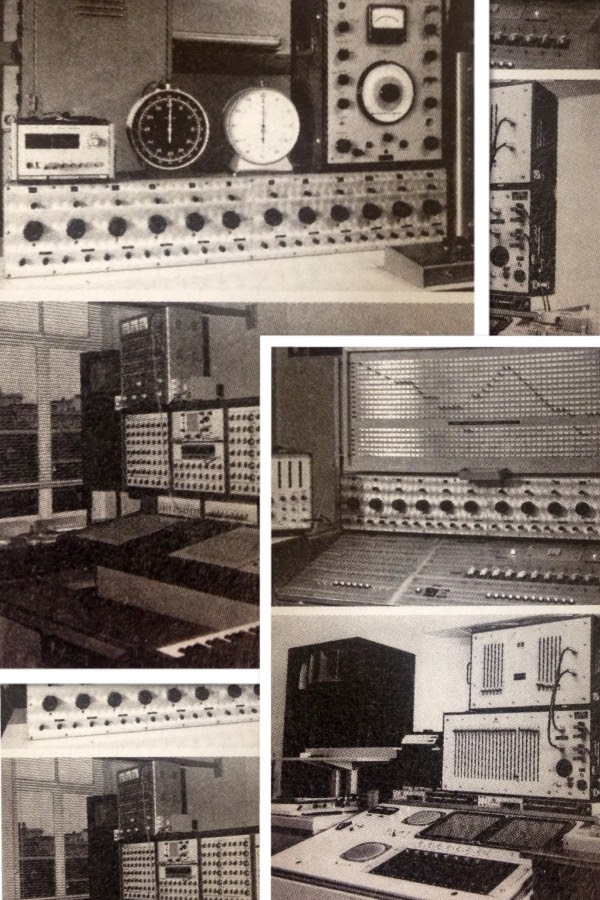 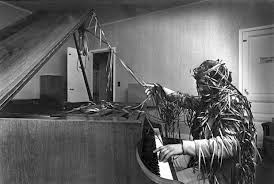 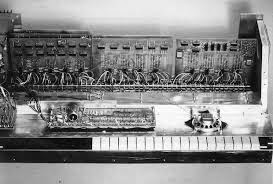 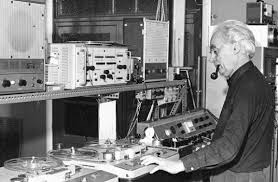 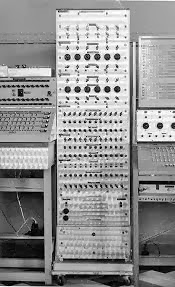 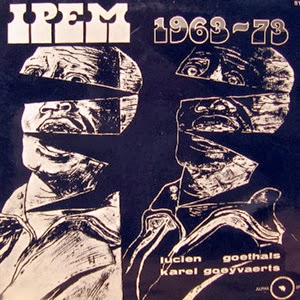 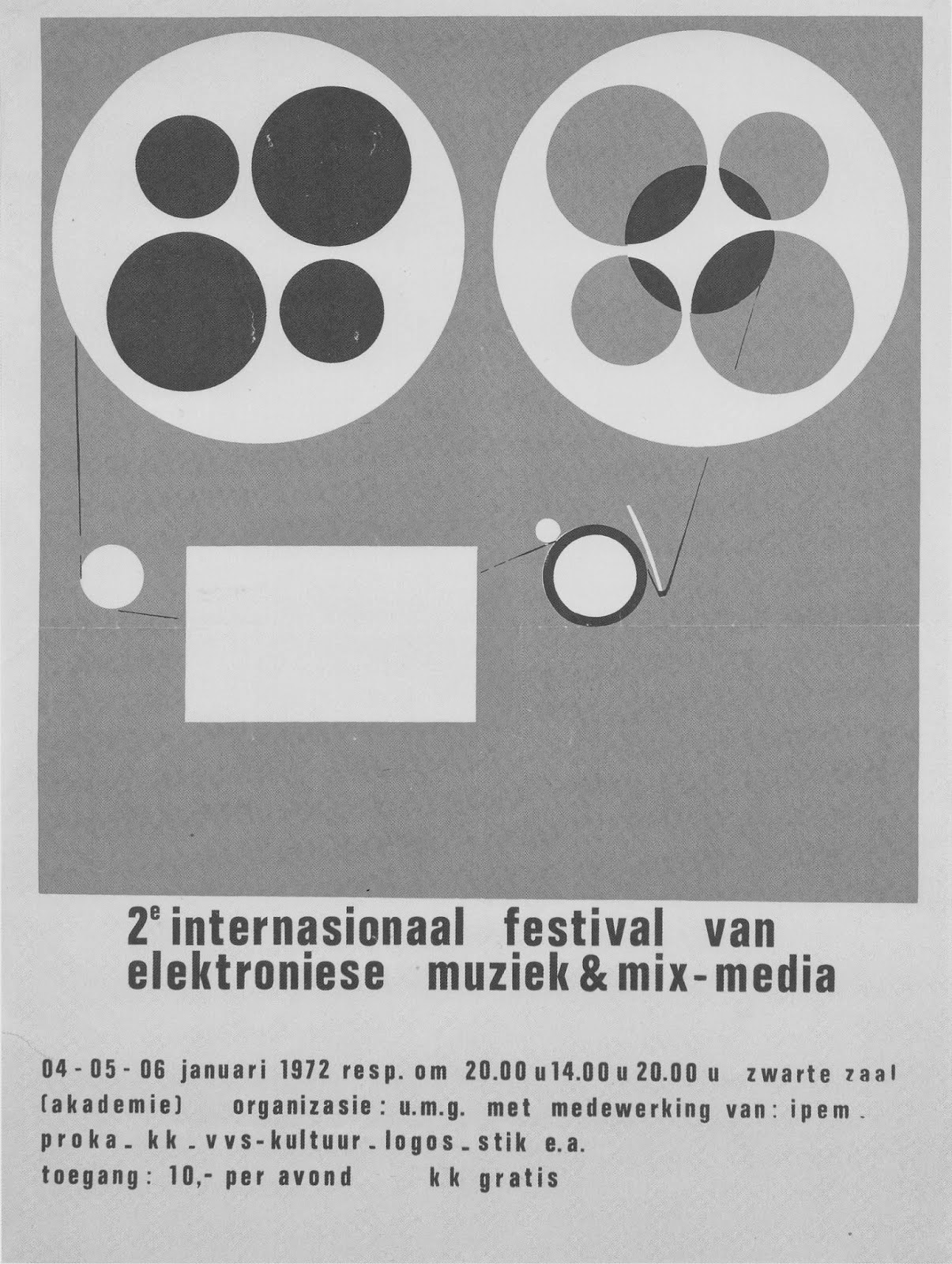 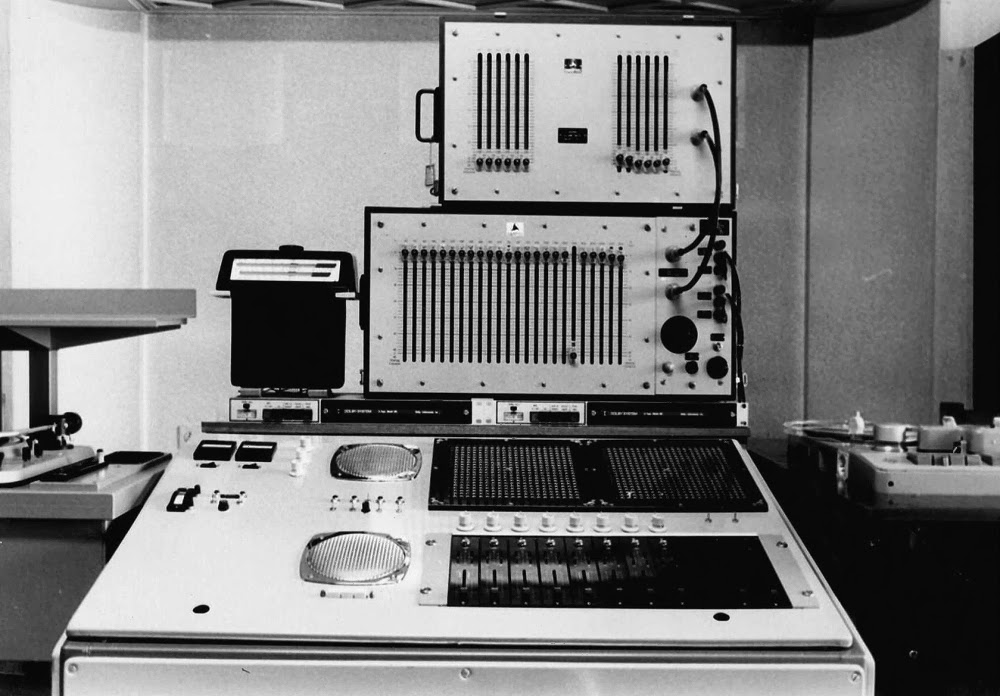 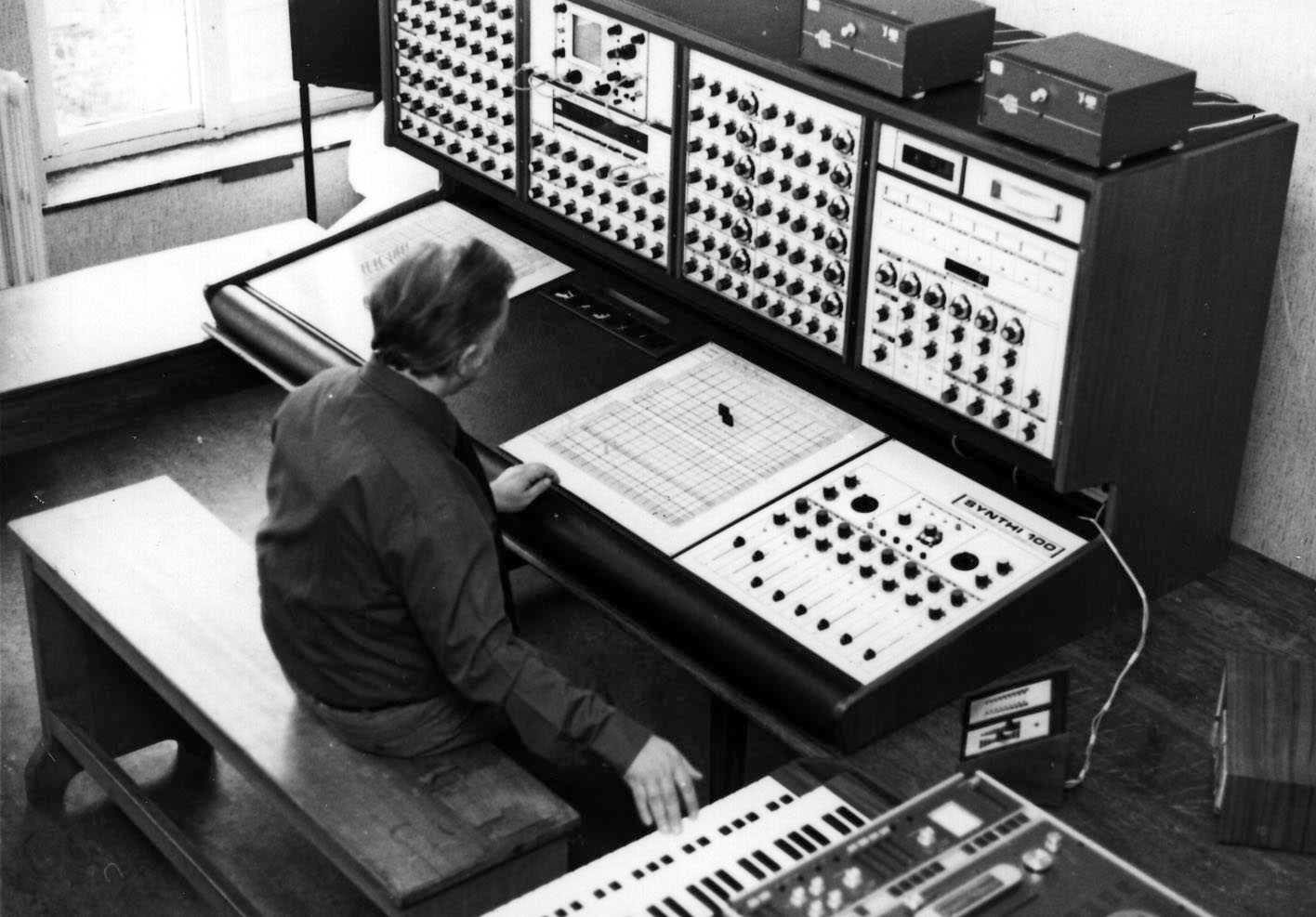 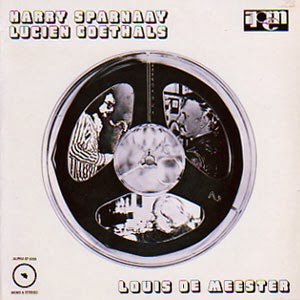 "Ghent University in Belgium has run an electronic and electroacoustic studio for the last 50 years....


In 1963, the BRT (Belgian Radio and Television) set up a studio for electronic music in cooperation with the State University of Ghent, with the intention of operating it as both a creative studio, and a research institution. The first director was Flemish composer Louis De Meester, and one of the first instruments developed was a sine wave generator by Hubert Vuylsteke. His assistant, an engineer called Walter Landrieu, (who built one of the first sequencers in Europe) also invented an instrument that used electronic tubes to generate eight octaves derived from a single base frequency.
470 compositions were realised at IPEM between 1963–1987. It is still operational, housed in the University building Technicum, in the same place it was founded." 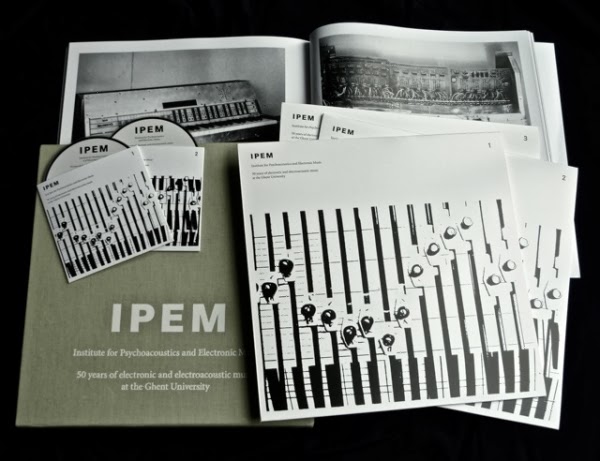 more info about the IPEM: Institute For Psychoacoustics And Electronic Music: 50 years of Electronic And Electroacoustic Music At The Ghent University  anthology can be found here

Posted by SIMON REYNOLDS at 7:47 PM