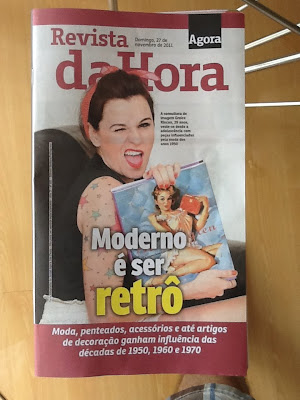 via Mateus Potumati: Retro is such a huge phenomenon in Brazil it gets a cover story in the Sunday supplement of a big mainstream newspaper in Sao Paulo: the Agora, which I'm told is roughly equivalent to the New York Post, and is mainly read by inhabitants of the outskirts of that vast city, i.e. the lower middle class to poor 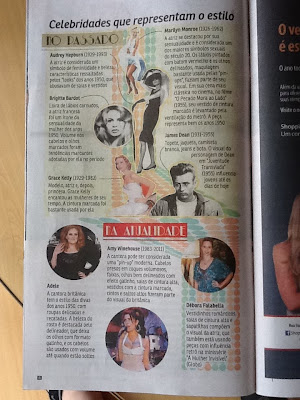 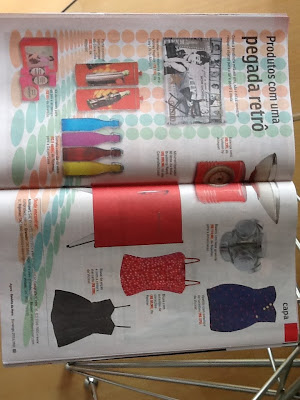 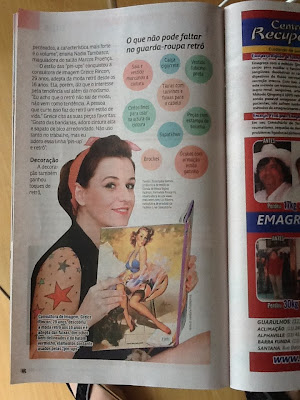 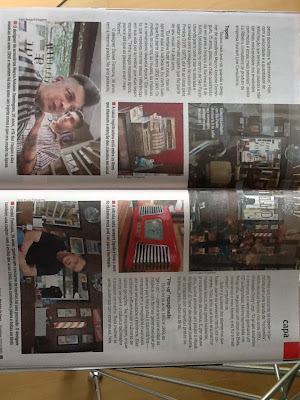 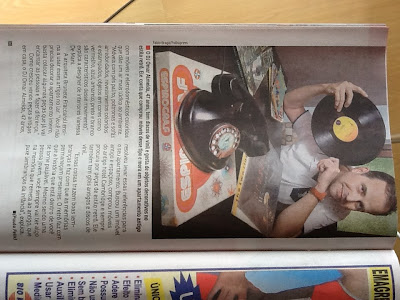 apparently the retroism isn't based around Brazilian's own popular culture of the Fifties and Sixties, but North American

Mateus explains that "retro has been in the mainstream here for a good while – especially if you consider it in the broader sense, ie TV reruns, fashion and stuff.
This sort of “full impersonation of an era” kinda thing also used to be somewhat of a fad in the 90’s and over the last decade (hipsterdom!). What is truly fascinating for me is for it to be on a cover of an openly blue-collar/working class tabloid that’s famous for its violence-related headlines."

He reckons the Fifties Americana mania is connected to the (color me flabbergasted)
"the psychobilly scene, which is really strong in Brazil, especially in the South.
Curitiba even holds a parallel psychobilly Carnaval that happens as an alternative to the original samba one (Brazilian rockers generally hate Carnaval btw). This scene has always been there for as long as I remember, and it’s all about nostalgia"

Not just Ukrabilly, but Brazillabilly!?!
Posted by SIMON REYNOLDS at 4:52 PM